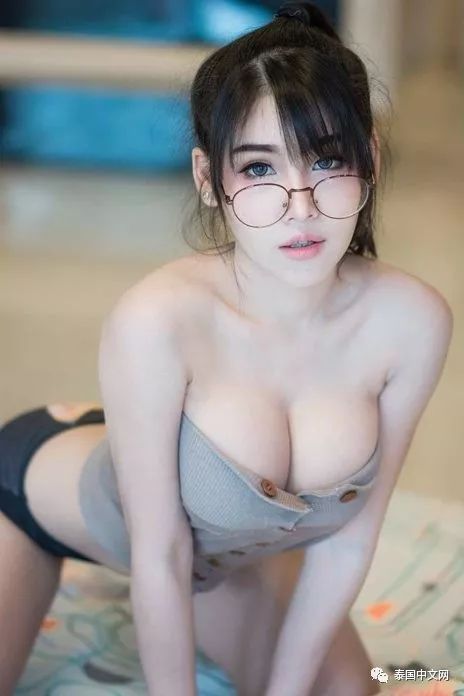 Metro superstructure property, as a resource with extreme appreciation potential integrated with convenient traffic, business, commerce and brand, receives much public concern on its future development. Among others, the property of Shenzhen North Station located in the large-scale comprehensive transport hub, is the pioneer in the hub commerce and business development and operation of Shenzhen.

The station hall business of 4950m2 on the lines 1, 2, 3 and 5 provides passengers with chained convenience stores, newsstand, self-help service equipment, ATM and other complete, fast and quality commercial and financial services, with extreme humanism and individuality.

The creative media and new release form provide customers with a vertical launching platform of advertisements.

The electronic media business of Shenzhen metro includes the investment invitation and operation information displayed on PDP, LCD, LED and other electronic screens in trains, and on the stations of lines 1, 2, 3, 5, 7, 9 and 11 that have been put in service. The electronic screens are mainly distributed in station hall, platform, above station stair or escalator, and trains.

The civil communication business of Shenzhen metro covers the tunnels, stations, commercial area and metro property areas along the line 1, 2, 3, 5, 7, 9 and 11. Main business:

2. Provision of wire phone and data business, etc. to the commercial organizations in metro

4. Provision of wire phone and data business to the residence, office building, commercial building and hotel, etc. owned by the metro

At present, metro passengers can use 2G, 3G and 4G mobile communication provided by three leading mobile operators of China Mobile, China Unicom, and China Telecom in the stations and trains along the existing lines, as well as the IC public phones in station halls.

Shenzhen Urban Newspaper•Metro 8:00 AM, through free release, occupied the most dynamic group of metro passengers in the city, and deeply infused into the urban life and influenced urban consumption behaviors.